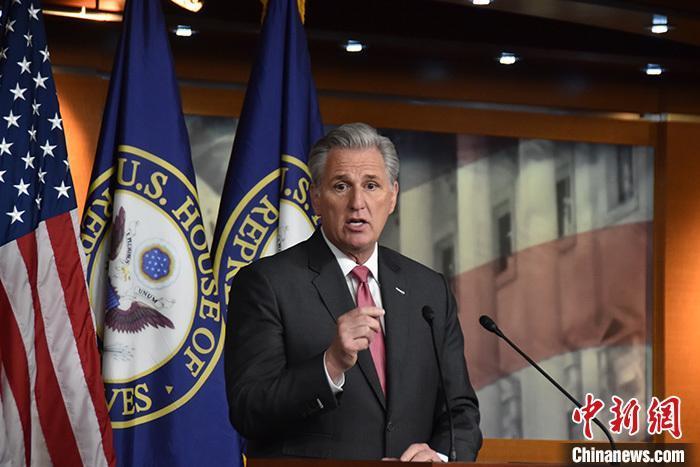 (ECNS) -- The Republican leader Kevin McCarthy was elected as the 55th speaker of the U.S. House of Representatives after 15 ballots. As the most grueling House speaker election in the past 164 years, the election has highlighted the defects of the country’s "confrontational democracy".

The election once reached a stalemate due to intense partisan strife, inner-party struggle among the Republicans, uneven distribution of interests, and more. Democratic Party members forged a close alliance, refusing to vote for McCarthy, while about 20 Republicans also declined to cast ballots for the GOP leader.

Except for his unpopular role as a "political speculator" in Congress, McCarthy’s hard-won election can be attributed to turmoil within the Republican Party.

On the one hand, opponents in the Republican Party believe that the GOP leader's attitude toward the Democrats is too weak to confront the Senate controlled by Democrats and the Biden administration.

On the other hand, the political power of some less influential factions in the Republican Party has been amplified due to the Party’s weak majority advantage in the House of Representatives, which is conducive to consolidating their ticket warehouses.

Meanwhile, these opponents believe that their votes failed to win them more benefits, hoping to use this as a bargaining chip for McCarthy's further concessions, such as getting them positions in important House Committees.

As the third political figure after the President and Vice President of the U.S., the speaker, by tradition, is the head of the majority party in the House of Representatives.

But McCarthy has made many concessions in order to bring the ultra conservatives along, involving what’s known as the “motion to vacate,” a mechanism by which members can force a vote to depose the speaker. The reported concessions will empower individual members at the expense of McCarthy’s sway as speaker.

CNN thought the concessions he made during this unseemly political shakedown would only make the extremist faction more powerful.

This embarrassing election, which has drawn global attention, exposed the serious opposition and polarization in American politics. Both Democrats and Republicans put their interests before that of the country and its people, attacking and opposing each other irrationally.

Besides, different factions arise within a single party and confront each other because of the distribution of interests. Votes have become a tool to win more benefits.

From Capitol riots to the House Speaker election with record-breaking ballots, "confrontational democracy" has become a bottleneck of American politics. Long-term confrontation will surely impede politicians to think objectively and fairly while their capacity of governing the country will also raise doubts among the public.

Both parties’ struggle and infighting among the Republicans have further amplified the defects of the American political system, with its "democratic" image shocking the world.

The U.S.-style election, which advocates putting voters' interests first, has become a game of interest exchange among politicians. In addition, it further demonstrates the malfunction of American "democratic politics" and the constantly polarized party struggle that has trapped the American political system into an infinite cycle. 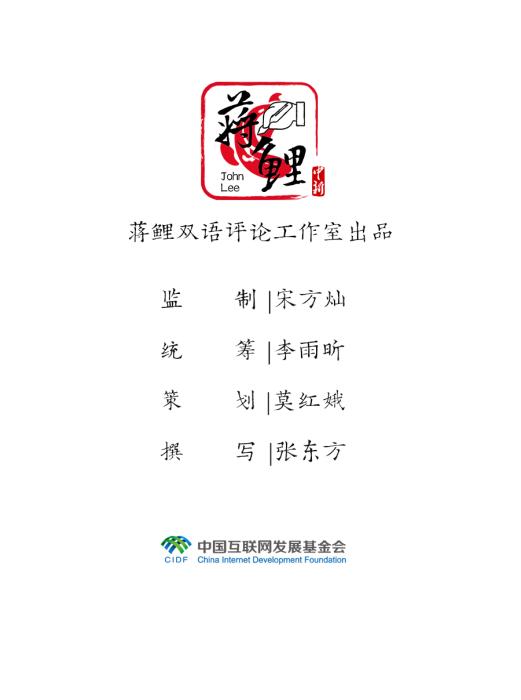